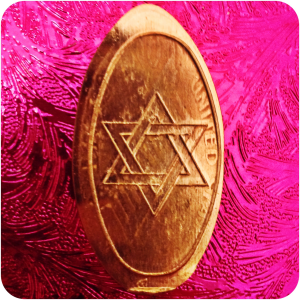 Star of David/Jewish Star/Magen David – Playland not at the Beach, El Cerrito CA

Be the first to review “Star of David/Jewish Star/Magen David – Playland not at the Beach, El Cerrito CA” Cancel reply