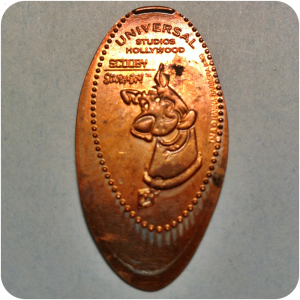 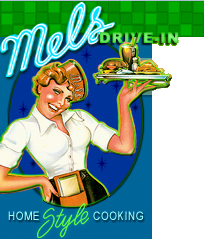 Mel’s Drive-In3 (not to be confused with Mel’s Diner) is an American restaurant chain founded in 1947 by Mel Weiss and Harold Dobbs in San Francisco, California.

A time capsule from the days of the drive-up burger joint!