You are here: Home

It’s always so much fun to discover a penny crank or a pressed penny on tv or in the movies.

Can you smash a house key in a penny press? Find out with Bob’s Burgers – watch it now at Fox.com or Hulu.com. 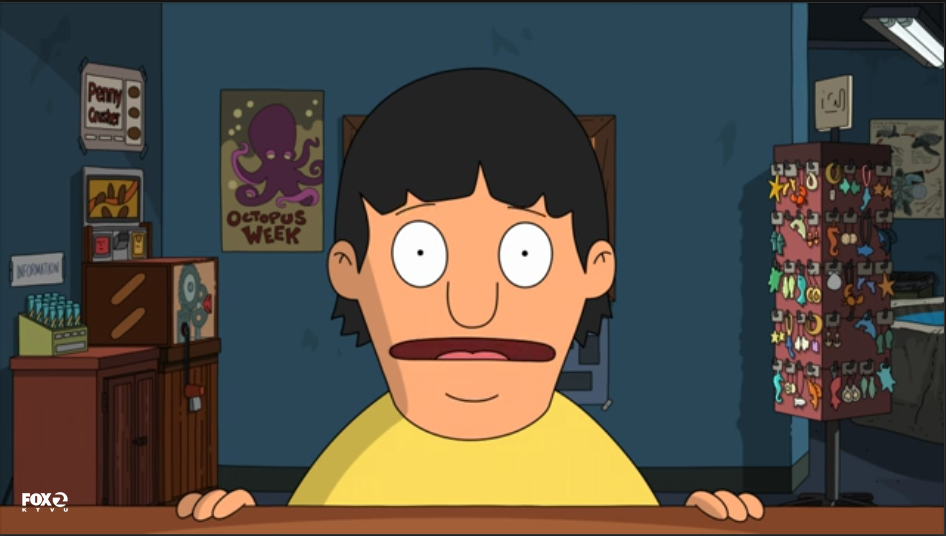 1 is an American animated sitcom created by Loren Bouchard for the Fox Broadcasting Company. The series centers on the Belchers – parents Bob and Linda, and their children Tina, Gene, and Louise – who run a hamburger restaurant. The show was conceived by Bouchard after he developed Home Movies. It is produced and distributed in association with 20th Century Fox Television.

The series debuted on January 9, 2011. While reviews for the first season were mixed, feedback for subsequent seasons has been much more positive. The series premiere, “Human Flesh”, drew in 9.38 million viewers, making it the highest-rated series premiere of the season, and finishing 9th in the ratings for the week it aired. Reruns began airing on Cartoon Network’s late night adult programming block Adult Swim on June 23, 2013, and began airing in syndication on local stations in September 2015.

A comic book series based on the show, published by Dynamite Entertainment, began in September 2014, and a soundtrack album is planned to be released on May 12, 2017.

In 2013, TV Guide ranked Bob’s Burgers as one of the top 60 Greatest TV Cartoons of All Time.

The series has been nominated for several awards, including the Emmy Award for Outstanding Animated Program in 2012 and 2013, before it won the award in 2014.

On October 7, 2015, Fox renewed the series for seventh and eighth production cycles. The seventh season premiered on September 25, 2016.

When Tina learns that the Touch n’ Sea Aquarium is in danger of shutting down, Gene and Louise decide to help her come up with a plan to save it. Meanwhile, Bob finds himself learning a few things from Linda’s customer service skills. 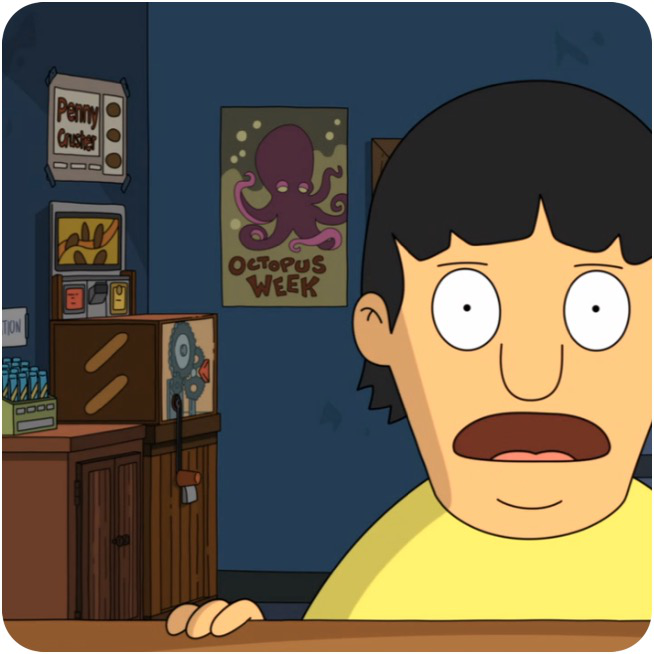 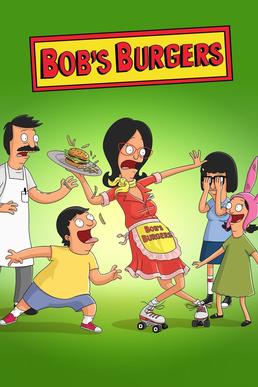 Season 7 (2016–17)2
The seventh season of the animated comedy series Bob’s Burgers began airing on the Fox network in the United States on September 25, 2016. On October 7, 2015, the series was renewed for a seventh production cycle that is expected to premiere during the seventh broadcast season.