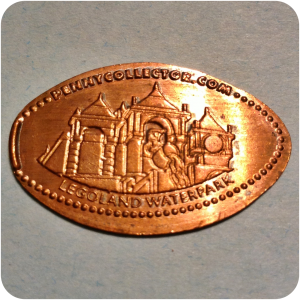 Legoland1 (trademark in uppercase as LEGOLAND) is a chain of Lego-themed theme parks. They are not fully owned by Lego Group itself; rather they are owned and operated by the British theme park company Merlin Entertainments.

The chain currently consists of: