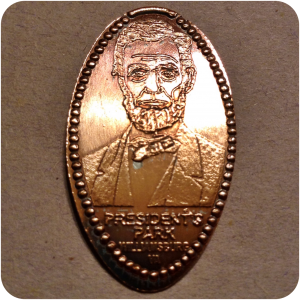 rnrnA Tour of Presidents Park - ABANDONED Roadside Attractionrn by AdamTheWoo at http://www.AdamTheWoo.com. PLEASE RATE & SUBSCRIBE. AdamTheWoo visited the now defunct field of Presidential heads in Virginia. Armed with his camera and microphone he snooped around and asked some questions to the former commander in chiefs. Enjoy.rn
rn