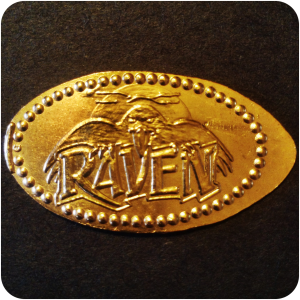 http://HolidayWorld.com The Raven was voted the #1 Wooden Roller Coaster on the Planet for multiple years back in the 1990s through 2002 (it was built in 1995) and continues to be a Top 10 wooden coaster for many. Using our GoPro camera, we shot this POV (point-of-view) Raven ride in HD on July 11, 2012. Please note: Guests are not - under any conditions - permitted to take cameras on our roller coasters and most other rides.