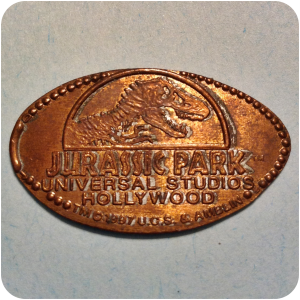 Jurassic Park2 is a 1993 American science fiction adventure film directed by Steven Spielberg and the first of the Jurassic Park franchise. It is based on the 1990 novel of the same name by Michael Crichton, with a screenplay by Crichton and David Koepp. It stars Sam Neill, Laura Dern, Jeff Goldblum, Richard Attenborough, Ariana Richards, Joseph Mazzello, Martin Ferrero, Samuel L. Jackson and Bob Peck. The film centers on the fictional Isla Nublar near Costa Rica’s Pacific Coast, where a billionaire philanthropist and a small team of genetic scientists have created a wildlife park of cloned dinosaurs.

Come face-to-face with “living” dinosaurs, a 50-foot T-Rex, and a treacherous drop straight down an 84-foot death-defying raft plunge at Universal Studios Hollywood.