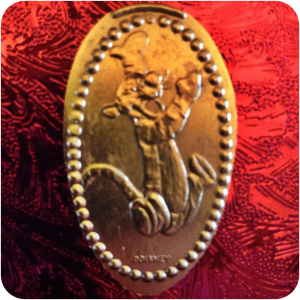 It is owned by The Walt Disney Company through its division Walt Disney Parks and Resorts. The property covers 30,080 acres (12,173 ha; 47 sq mi), in which it houses 24 themed resorts, four theme parks, two water parks, and several additional recreational and entertainment venues. Magic Kingdom is the original theme park on the complex, and Epcot, Disney’s Hollywood Studios and Disney’s Animal Kingdom opened throughout the 1980s and 1990s.

Walt Disney World in Orlando, Florida is the world’s number one tourist destination, welcoming tens of millions of visitors every year. Many of those visitors wish to stay as close as possible to the heart of the magic and Disney provides more than twenty varied hotel complexes within the 47 square miles of its property. These range from economy venues such as the Value All Star Resorts right up to the deluxe (and expensive!) Grand Floridian Resort and Spa.


Between these, the middle ground is covered by the ‘Moderate’ resorts which offer more comfort and facilities than the Values but still at a reasonably affordable price point. Widely regarded as the best of these Moderate resorts is the twin complex of Port Orleans French Quarter and Port Orleans Riverside.2 Nestled along the banks of the Disney-created Sassagoula River, these two resorts are probably the best themed, and certainly the most picturesque, places you can stay within Walt Disney World without breaking the bank. 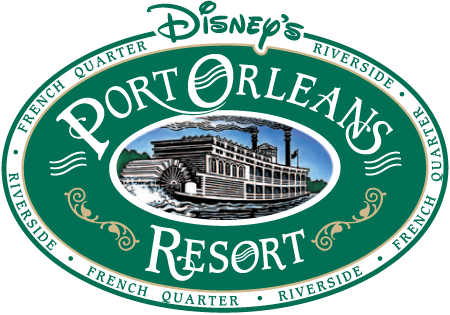 Every hotel needs to give its guests the generous opportunity to part with a little bit of extra cash before they leave and, just as you would expect, Disney is a proven master of this art. Just off the main lobby at Port Orleans Riverside you will find Fulton’s General Store,3 an attractive, spacious and well-stocked Disney gift shop with plenty of Disney theming and character figures in abundance.

There are many machines throughout the park (a mix of Eurolink and PennyCollector) and they change constantly. No one list is accurate or complete, so please use the information on PennyCollector.com4 as a guide only. You may want to consult James’ very fine listings available at PressCoins.com before venturing out. And once in the park, you may also want to ask for a listing at Guest Services. Finally, if you’ve come unprepared and need quarters or pennies, the various shops are generally willing to help you out.