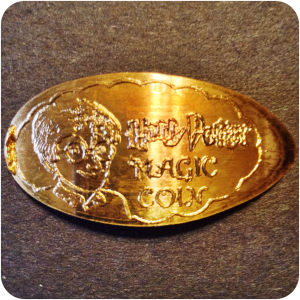 Harry Potter is a series of seven fantasy novels written by British author J. K. Rowling. The series chronicles the adventures of a young wizard, Harry Potter,2 the titular character, and his friends Ronald Weasley and Hermione Granger, all of whom are students at Hogwarts School of Witchcraft and Wizardry.

The main story arc concerns Harry’s quest to overcome the Dark wizard Lord Voldemort, who aims to become immortal, conquer the wizarding world, subjugate non-magical people, and destroy all those who stand in his way, especially Harry Potter.

A fictional system of currency is used by the wizards of the United Kingdom. The currency uses only coins as the units of account. It is based on three types of coin; in order of decreasing value, the gold Galleon, the silver Sickle, and the bronze Knut. Wizarding banks provide money-changing services for those with Muggle currency. The only bank seen in the Harry Potter series is Gringotts, which is located on Diagon Alley in London and has hundreds of vaults. In these vaults, a person can keep whatever he or she wants (like a security vault). Hagrid indicates that wizards have “just the one” bank. 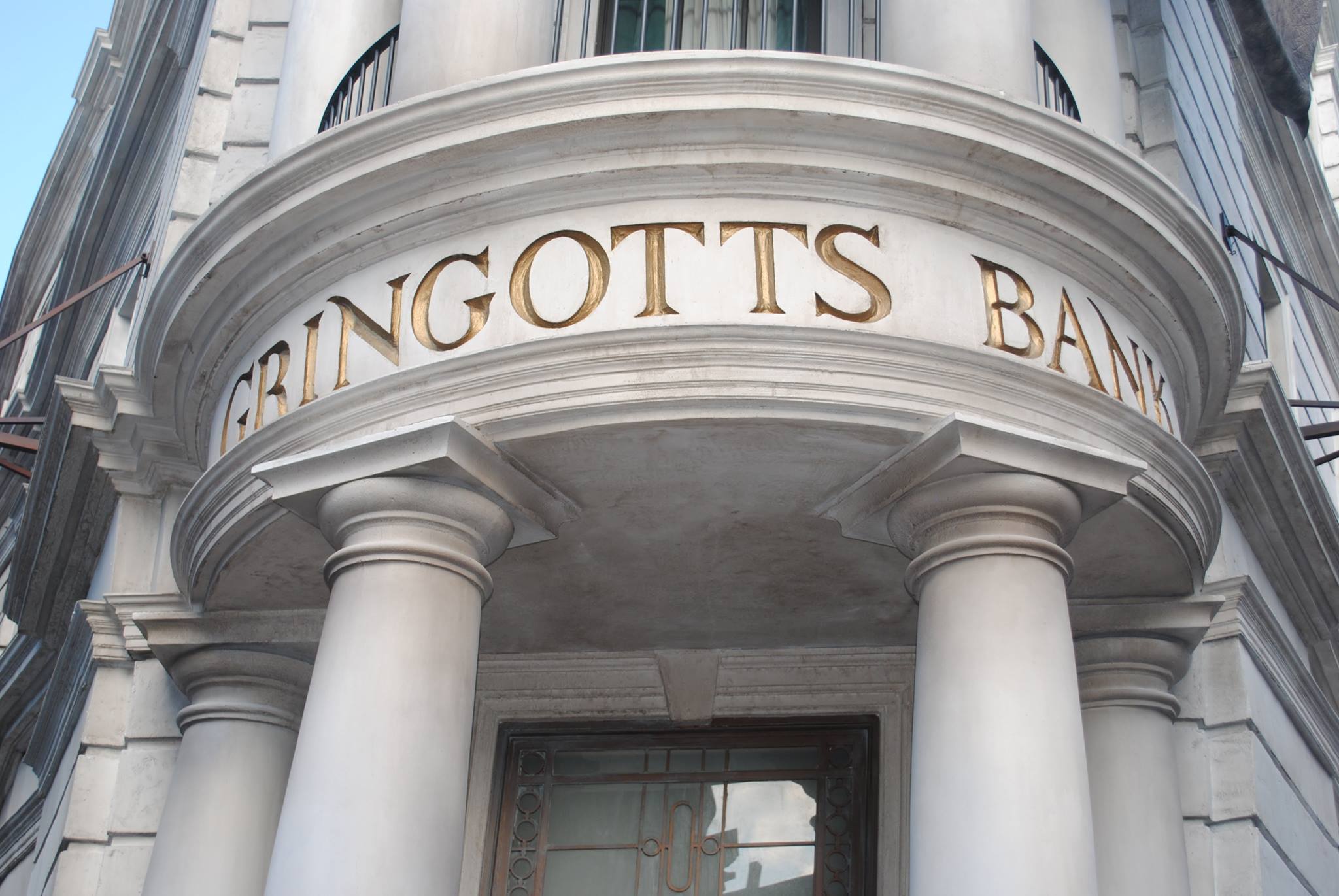 The Galleon is the largest and most valuable coin in the British wizard currency. It is gold, round and larger than the other coins are.

Around the rim of the Galleon is inscribed at least one serial number, which identifies the goblin who was responsible for minting the coin. In Harry Potter and the Order of the Phoenix, Hermione enchants fake Galleons to show the time and date of the next Dumbledore’s Army meeting instead of the serial number.

As explained in Harry Potter and the Philosopher’s Stone there are 17 silver Sickles to a gold Galleon, and 29 bronze Knuts to a Sickle.

According to Pottermore, the wizards never changed their units of measurement (i.e. feet to metres, ounces to grams, pounds to kilograms, etc.) because they can do the calculations with magic, so strange number conversions don’t bother them.