You are here: Home / Polls / What Kind Of Coins Do You Smash?

Zincers and Coppers – what’s the difference? 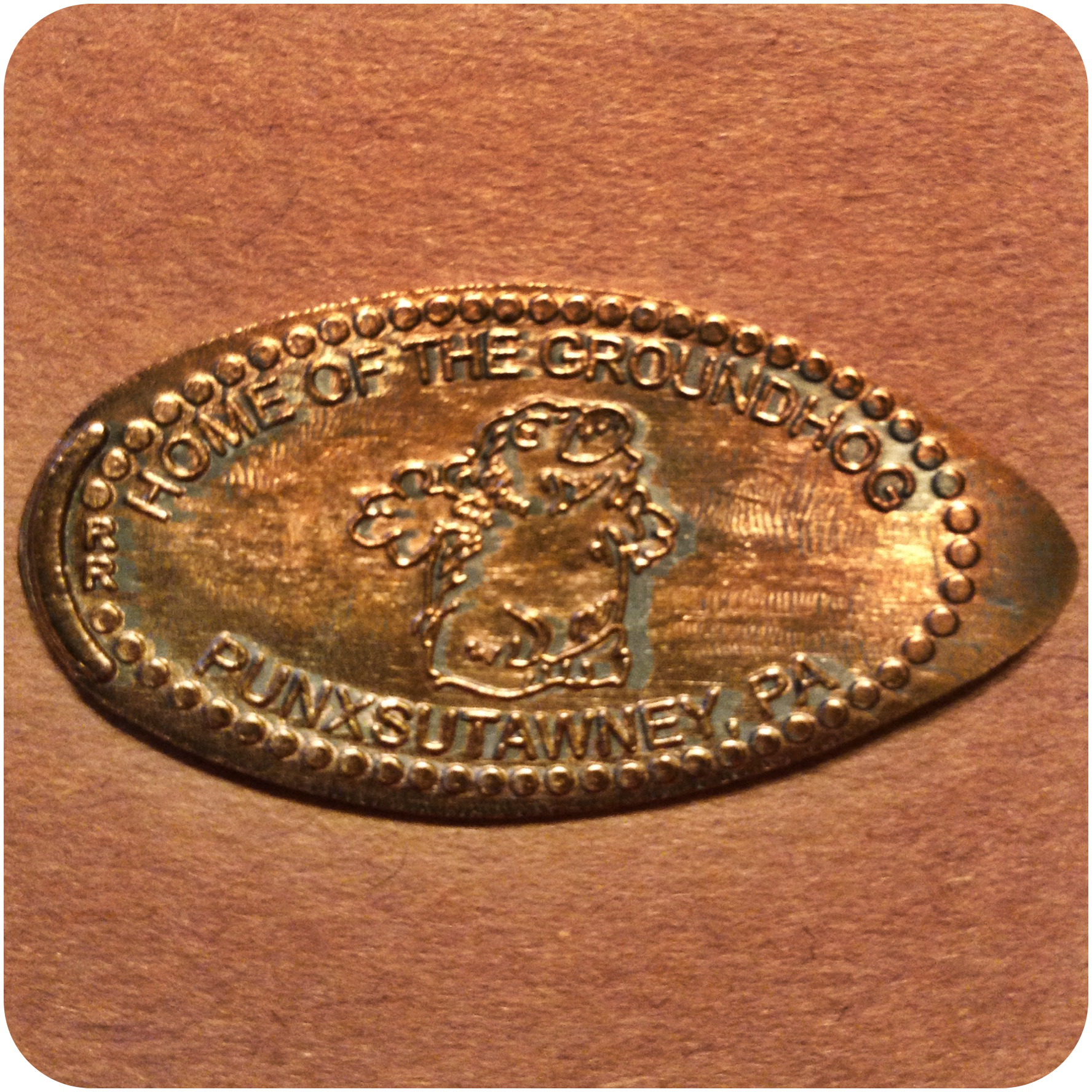 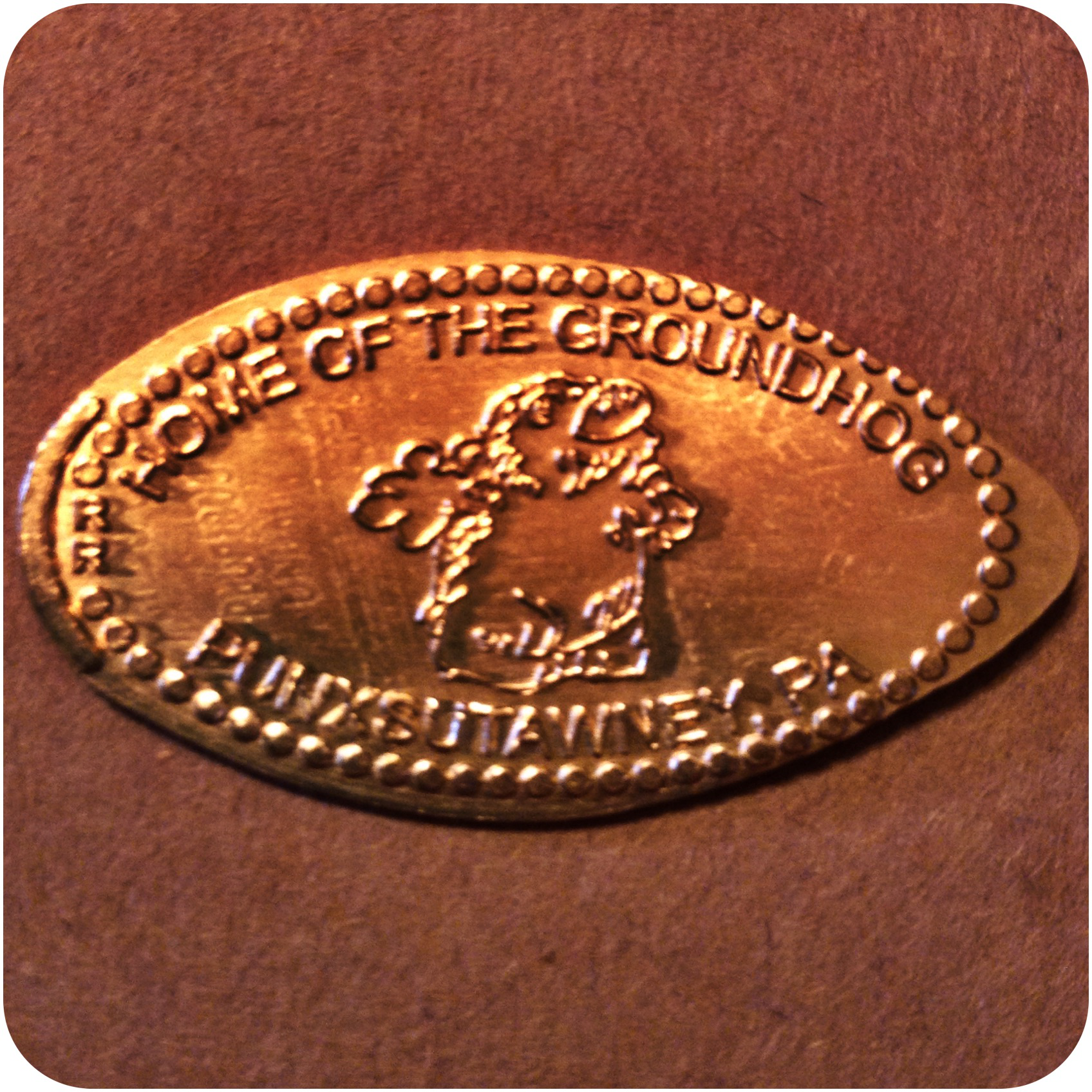 Notice the grey or silver colored shadows within the coin design of the “zincer” coin?
Zinc pennies are made of zinc but plated with pure copper (and that’s the reason zincers are often way shinier than copper pennies which are made of brass – not pure copper). When you elongated (press or smash) such a zinc cent the copper plating breaks and what you see revealed is the real material of the coin – zinc which is bleeding through.

Before 1982, the U.S. minted pennies that were about 95% copper and 5% zinc. Beginning in 1982, the proportion of each metal was reversed because the value of the copper in a cent was becoming more valuable than a penny. When you smash a post-1982 penny, the elongation process will reveal the zinc underneath the copper plating of the coin.