The sweetly-named ‘Honey Moon’ pairs with the supposed unlucky and sinister Friday the 13th. 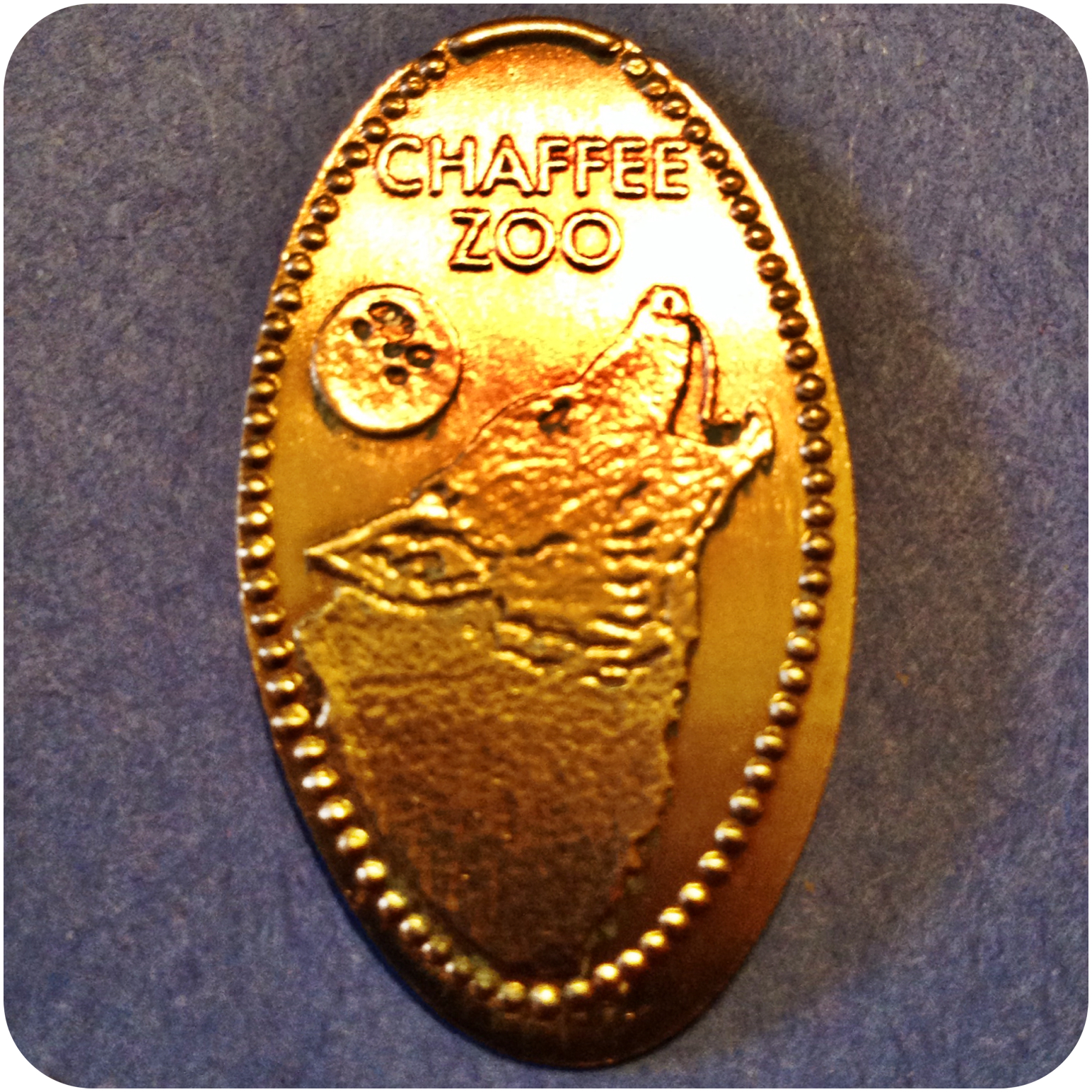 “Jason meets the werewolf” could be the name of the movie they’d make about Friday evening. Skywatchers will get a special treat as a full moon occurs on a Friday the 13th, something that hasn’t happened in June since 1919, according to universetoday.com.

Known as both the ‘Strawberry” moon as well as the “Honey” moon, the actual full moon will occur very early Friday morning, but will still be nearly full when it rises in the east Friday evening.

The Baltimore Sun reports that the “strawberry” name comes from the fact that it’s strawberry season, and Algonquin Native American tribes knew this was the time of year to gather them, according to the Old Farmer’s Almanac. It’s also known as the “Honey Moon” since it can have a slightly golden tint, EarthSky.org reports. This is the first time since Oct. 13, 2000, that a full moon has occurred on a Friday the 13th of any month, and the last time it will happen until Oct. 13, 2049.

The featured Winchester Mystery House – Friday The 13th Copper Penny is by the way really hard to get because that specific machine is only on stage on a Friday, the 13th. Special designs (flashlight tour and Friday the 13th) replace the gift shop designs (logo and hard hat) for a limited time on certain dates. Every Friday the 13th is a special day at the Mystery house. Mrs. Winchester was very superstitious and observed Friday the 13th during her life. At the Mystery House they honor her memory on these days by ringing the bell at the mansion, switching out the penny designs, and giving special flashlight tours. June 13, 2014 Friday the 13th Flashlight Tours are SOLD OUT! If you couldn’t make it tonight to the Friday, the 13th tour you have an other shot at getting this special coin: fabulous eBay seller 1967Tiger is offering this hard to get penny on eBay with item number: 201104896857. 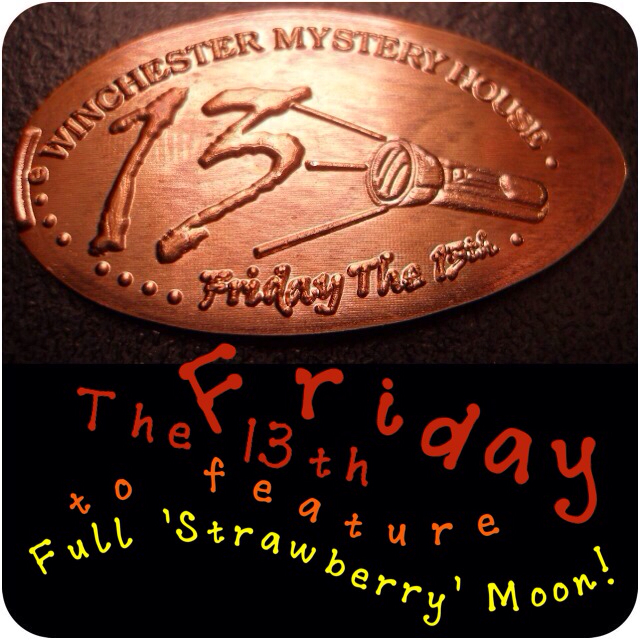