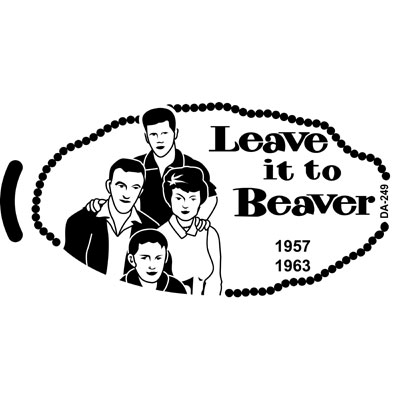 Leave It to Beaver is an American television situation comedy about an inquisitive and often naïve boy named Theodore “The Beaver” Cleaver (portrayed by Jerry Mathers) and his adventures at home, in school, and around his suburban neighborhood. The show also starred Barbara Billingsley and Hugh Beaumont as Beaver’s parents, June and Ward Cleaver, and Tony Dow as Beaver’s brother Wally. The show has attained an iconic status in the US, with the Cleavers exemplifying the idealized suburban family of the mid-20th century.

One of the first primetime sitcom series written from a child’s point-of-view, the show was created by writers Joe Connelly and Bob Mosher. These veterans of radio and early television found inspiration for the show’s characters, plots, and dialogue in the lives, experiences, and conversations of their own children. Like several television dramas and sitcoms of the late 1950s and early 1960s (Lassie and My Three Sons, for example), Leave It to Beaver is a glimpse at middle-class, white American boyhood. In a typical episode Beaver got into some sort of trouble, then faced his parents for reprimand and correction. However, neither parent was omniscient; indeed, the series often showed the parents debating their approach to child rearing, and some episodes were built around parental gaffes.


Leave It To Beaver (Special) uploaded by sk8ersbus1.

This is a specially produced episode of Leave It to Beaver (public domain) in concert with US Revenue Service, on the importance of kids wisely investing their money at a young age. 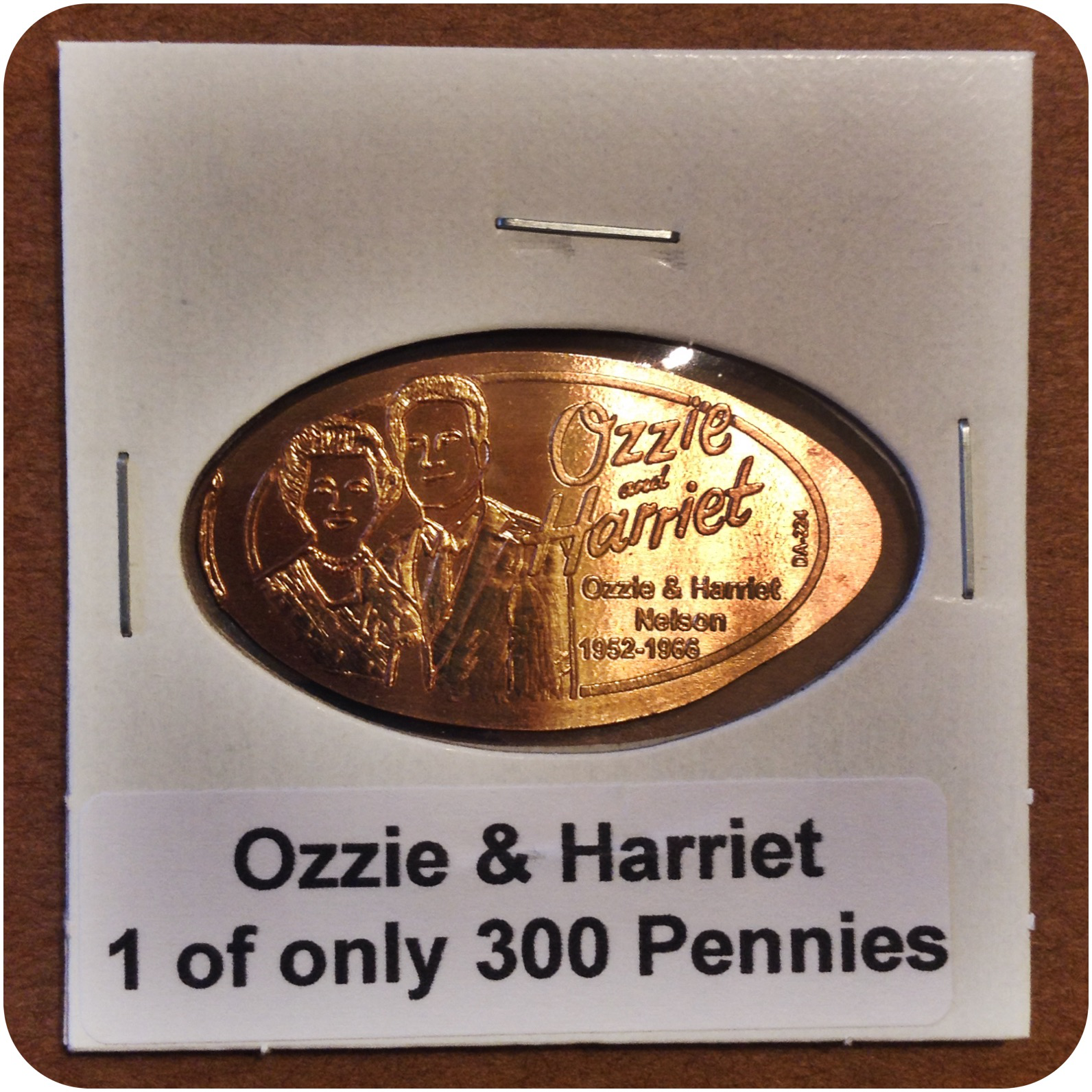