Burns and Allen, an American comedy duo consisting of George Burns and his wife, Gracie Allen, worked together as a comedy team in vaudeville, films, radio and television and achieved substantial success over three decades.

Burns and Allen met in 1922 and first performed together at the Hill Street Theatre in Newark, New Jersey, continued in small town vaudeville theaters, married January 27, 1926, and moved up a notch when they signed with the Keith-Albee-Orpheum circuit in 1927.

Burns wrote most of the material and played the straight man. Allen played a silly, addle-headed woman, a role often attributed to the “Dumb Dora” stereotype common in early 20th-century vaudeville comedy. Early on, the team had played the opposite roles until they noticed that the audience was laughing at Gracie’s straight lines, so they made the change. In later years, each attributed their success to the other.

George Burns & Gracie Allen Show Season 1 Episode 1 The Kleebob Card Game (Pilot) The Burns and Allen Show S01E01
12 October 1950. A door-to-door book salesman finds Gracie to be a tough customer; George and Harry try to get out of going to the movies by teaching their wives a confusing card game they invented for that purpose called “Kleebob.”. 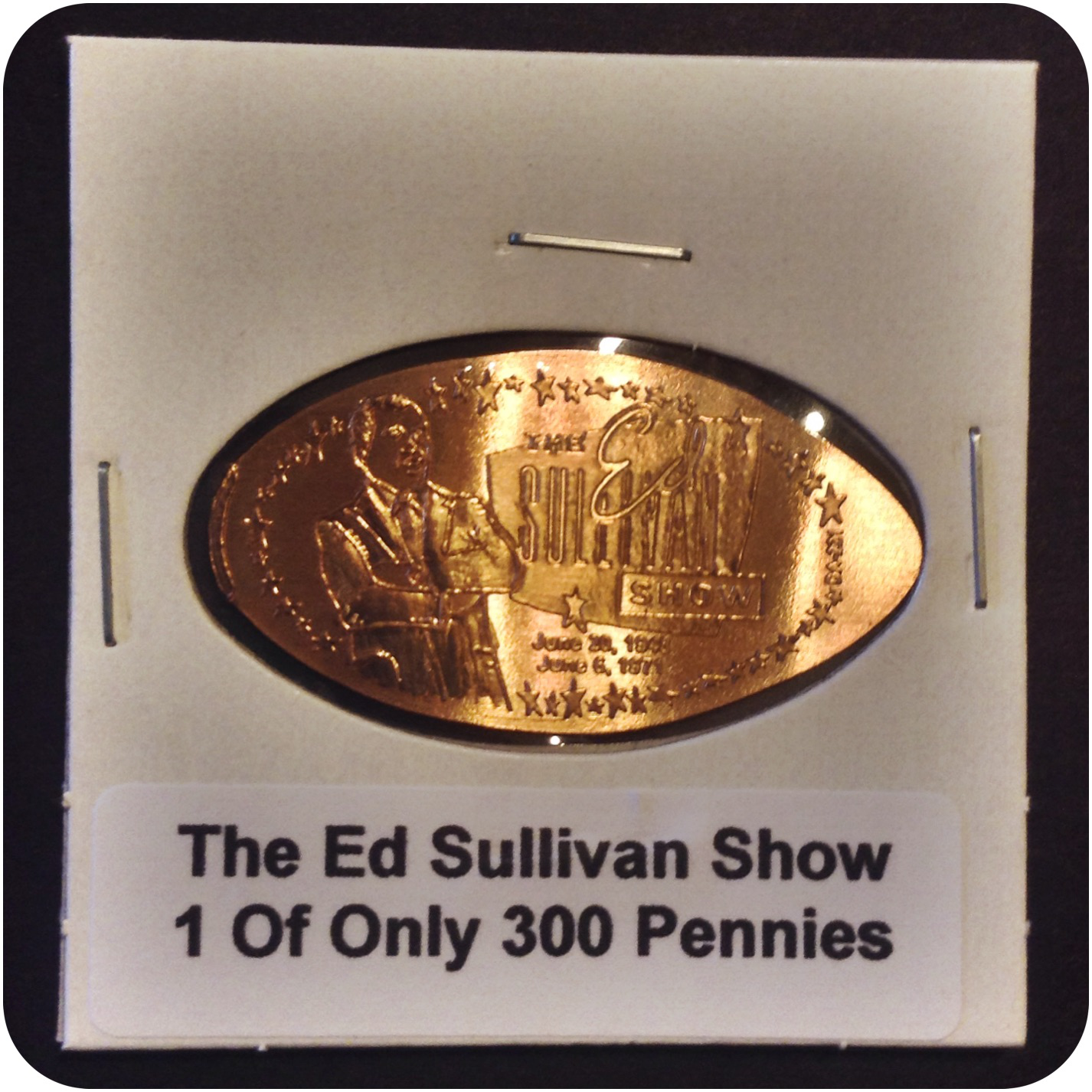