The longest-serving host to date was Carson, who hosted The Tonight Show starring Johnny Carson for 30 seasons, from the fall of 1962 through the spring of 1992. The current host of the show is Jay Leno, who had previously hosted the show from 1992-2009, and began his current tenure amid controversy on March 1, 2010.

Uploaded on Nov 3, 2007
Tonight Show-clip from the first episode uploaded by CatThatHasNoName.

Taken from the documentary series “Television”, this is a clip from the first episode of the Tonight show with Steve Allen. 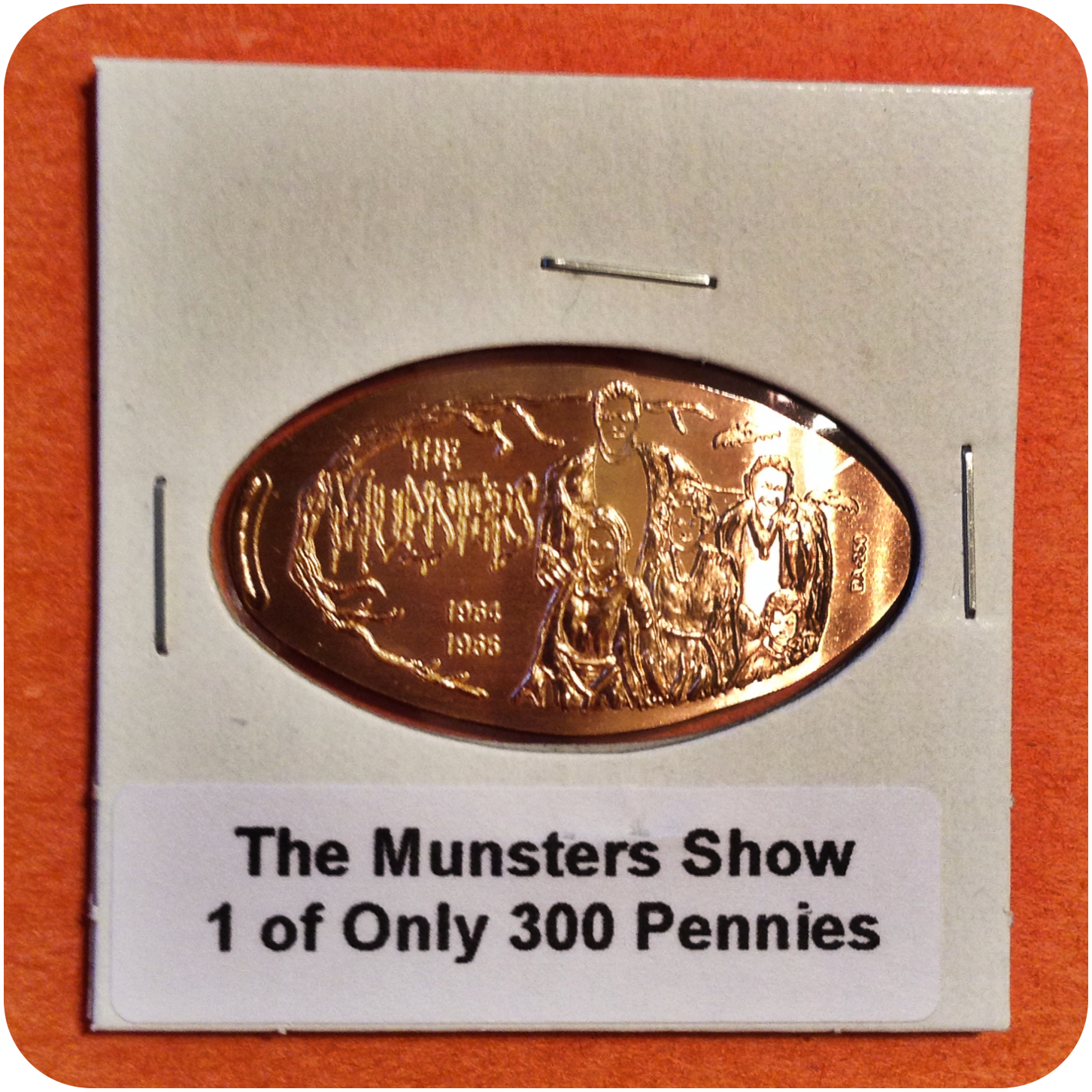