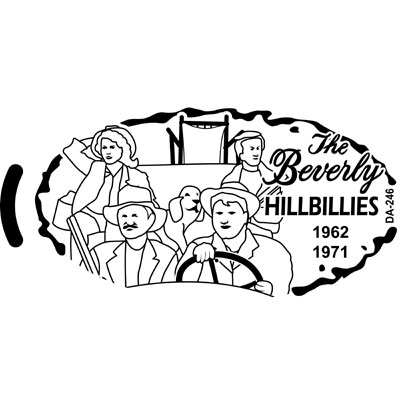 The Beverly Hillbillies TV show was a 30 minute comedy series on CBS about a dreadfully poor hillbilly family named the Clampetts who find oil on their property and become rich overnight. The move into a Beverly Hills mansion where everything is strange to them. The best part of the show was the contrast between the unworldly but very decent Clampetts (and Jethro) versus the cultured but “devilish” people of the big city. Luckily, the hillbillies usually came out on top of their run-ins with the upper-crusters!

The Beverly Hillbillies is an American situation comedy originally broadcast for nine seasons on CBS from 1962 to 1971, starring Buddy Ebsen, Irene Ryan, Donna Douglas, and Max Baer, Jr.
The series is about a poor backwoods family transplanted to Beverly Hills, California, after striking oil on their land. A Filmways production created by writer Paul Henning, it is the first in a genre of “fish out of water” themed television shows, and was followed by other Henning-inspired country-cousin series on CBS. In 1963, Henning introduced Petticoat Junction, and in 1965 he reversed the rags to riches model for Green Acres. The show paved the way for later culture-conflict programs such as McCloud, The Nanny, The Fresh Prince of Bel-Air, and Doc. Panned by many entertainment critics of its time, it quickly became a huge ratings success for most of its nine-year run on CBS.
The Beverly Hillbillies ranked among the top twenty most watched programs on television for eight of its nine seasons, twice ranking as the number one series of the year, with a number of episodes that remain among the most watched television episodes of all time.
The ongoing popularity of the series spawned a 1993 film remake by 20th Century Fox.
In 1997, the episode “Hedda Hopper’s Hollywood” was ranked #62 on TV Guide’s 100 Greatest Episodes of All Time

The Beverly Hillbillies series starts with the OK Oil Company learning of oil in Jed Clampett’s swamp land and paying him a fortune to acquire the rights to drill on his land. Patriarch Jed moves with his family into a mansion next door to his banker (Milburn Drysdale) in the wealthy Los Angeles County city of Beverly Hills, California, where he brings a moral, unsophisticated, and minimalistic lifestyle to the swanky, sometimes self-obsessed and superficial community. The theme song introduces the viewer to the world’s most fortunate hunting accident — whereby Jed shoots at game but instead hits “black gold, Texas tea”: he had discovered oil. Double entendres and cultural misconceptions were the core of the sitcom’s humor. Frequently, plots involved the outlandish efforts taken by Drysdale to keep the Clampetts in Beverly Hills and their money in his bank. The family’s periodic attempts to return to the mountains were often prompted by Granny due to a perceived slight she received from one of the “city-folk.” The Beverly Hillbillies accumulated seven Emmy nominations during its run. Nearly a half century since its premiere, the series remains in syndication on MeTV.
The Hillbillies themselves were Buddy Ebsen as the widowed patriarch Jed “J.D.” Clampett; Irene Ryan as his ornery mother-in-law, Daisy May “Granny” Moses; Donna Douglas as his curvaceous, tom-boy daughter Elly May Clampett; and Max Baer, Jr. as Jethro, the brawny, half-witted son of his cousin Pearl Bodine. Pearl (played by Bea Benaderet) appeared in most of the first season episodes, as did Jethro’s twin sister Jethrine, played by Baer in drag, using Linda Kaye Henning’s voiceover. Pearl was the relative who prodded Jed to move to California, after being told his modest property could yield $25 million.
The supporting cast featured Raymond Bailey as Jed’s greedy, unscrupulous banker Milburn Drysdale; Harriet E. MacGibbon as Drysdale’s ostentatious wife Margaret Drysdale; and Nancy Kulp as “Miss” Jane Hathaway, Drysdale’s scholarly, “plain Jane” secretary, who pined for the clueless Jethro.
While Granny frequently mentioned that she was from Tennessee, the series never specified the state from which the Clampetts moved to California. However, they often referred to nearby towns such as Joplin, Branson, Springfield, Tulsa, Silver Dollar City, all of which are in or near southwest Missouri. In the eighth episode of season 8, named “Manhattan Hillbillies,” Granny tells the police officer in Central Park that her family comes from Taney County (which is in southwest Missouri). Early episodes also contained several references to Eureka Springs, which is in northwest Arkansas. All of the communities are in the Ozark Mountains. The show’s creator and producer, Paul Henning is from Independence, Missouri, and donated 1,534 acres (621 ha) for the Ruth and Paul Henning Conservation Area near Branson.
A three-act stage play based on the pilot was written by David Rogers in 1968. 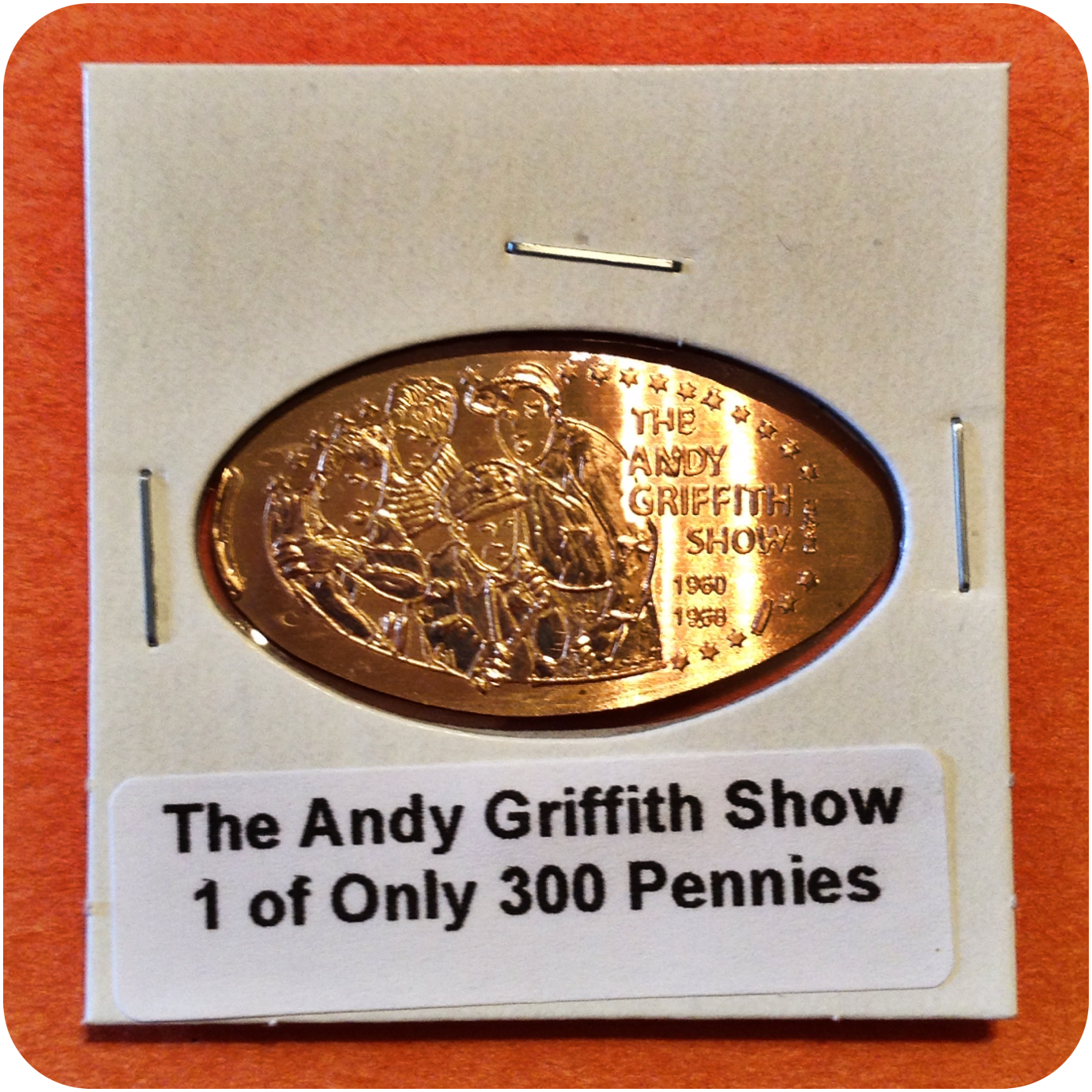